The Sad Loss of the Desert Sands 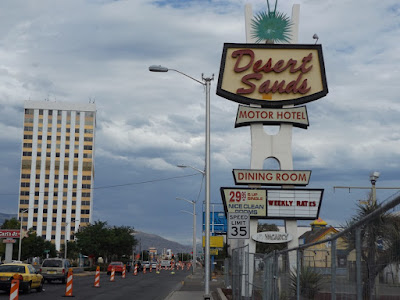 Everyone was horrified when the Desert Sands Motel burned down on May 24th. That motel was featured in 2007's "No Country For Old Men", which brought Javier Bardem an Oscar for Best Supporting Actor. They arrested someone for arson, but the loss of a significant piece of Albuquerque history! Frickin' low life arsonist! 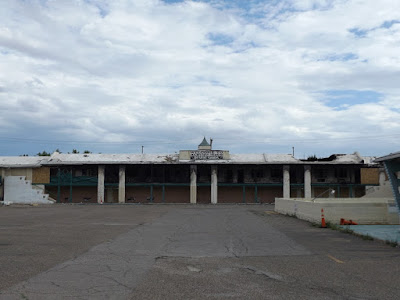 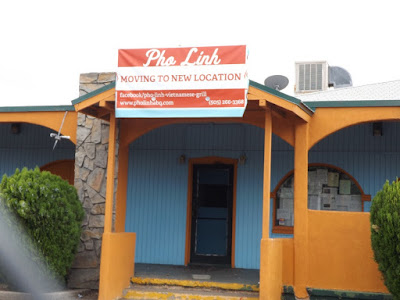 Even though Pho Linh Restaurant escaped the flames, they were still forced to close. Such a waste! We ate there at the end of September, 2013 for the "Breaking Bad" finale. Good food! Hopefully they can recover at their new location. 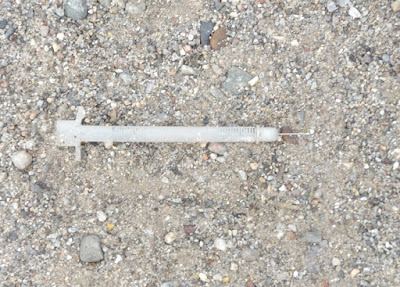 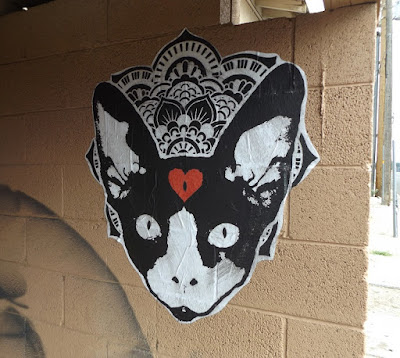 This mural at the Desert Sands will soon face the wrecking ball.