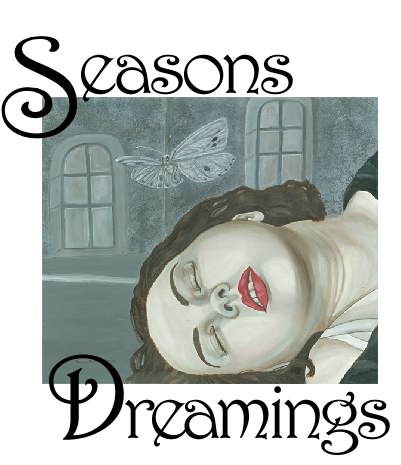 Last night, I had a dream, straight from DMTC's "Anything Goes": Ryan Adame (who played Billy), dressed as a chef (he dressed in a chef's hat at one point in the show), doing a cooking show, on 1920's television. The joke, of course, is that no one in the 1920's owned a television, so it was basically a vanity stunt, but at least he was on the cutting edge of innovation!