Annual Visit To The Top Of My Roof 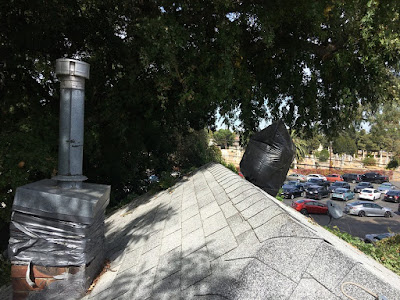 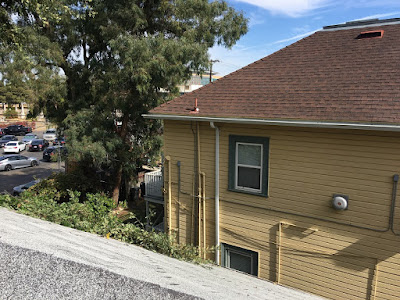 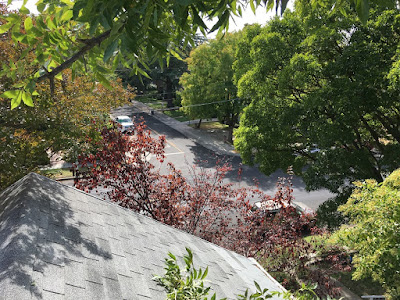 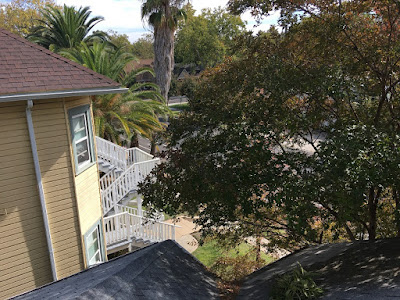 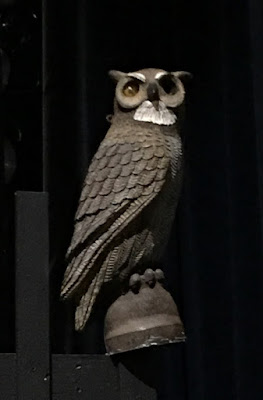 This plastic owl used to be mine. 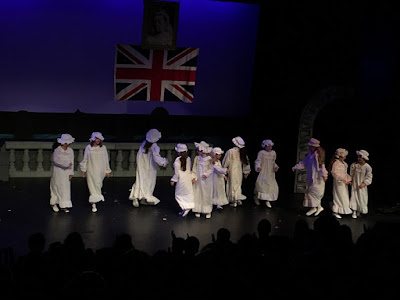 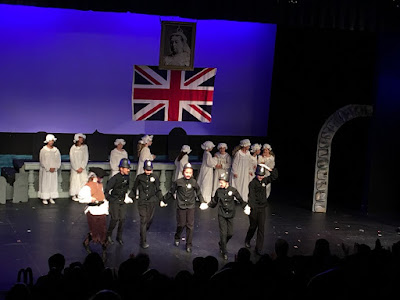 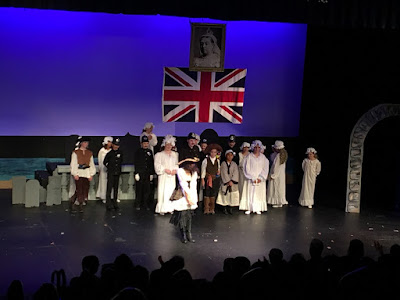 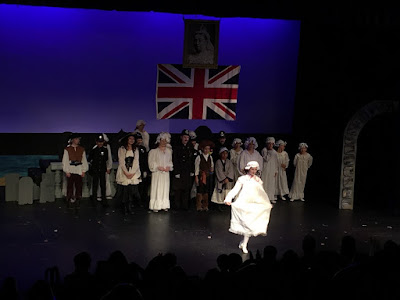 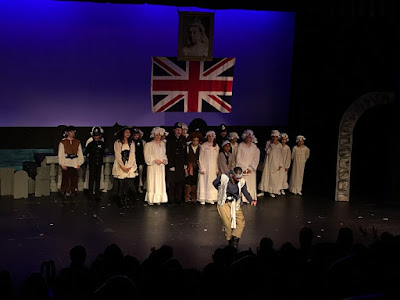 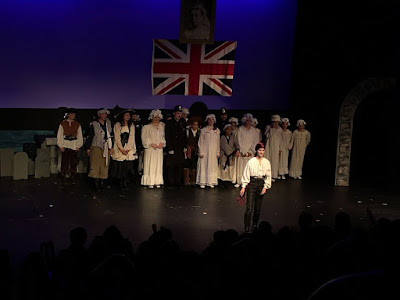 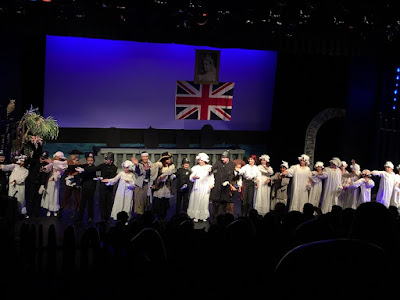 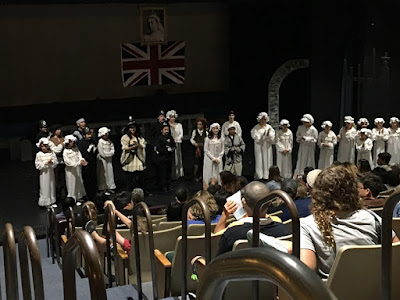 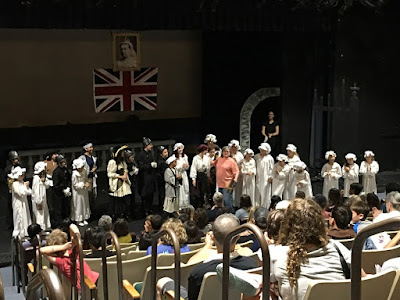 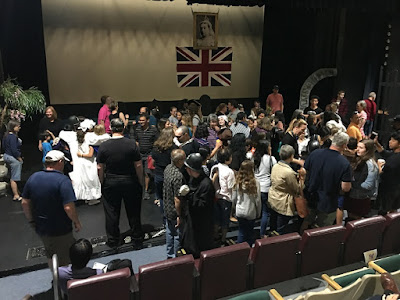 Fire In The Neighborhood 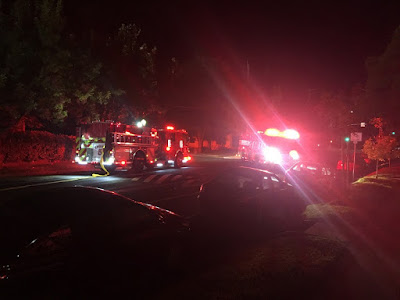 On October 1st, about 11:30 P.m., every fire engine for miles descended on a house about a block away from me. Several sheds in the back yard, a fence, and maybe part of the house were on fire. 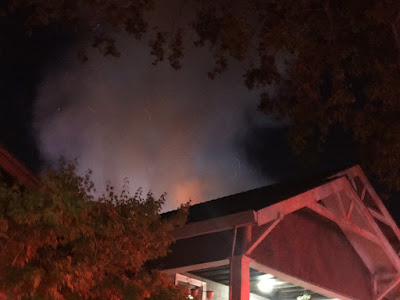 The lady who lived next door had two theories about the cause of the fire. One, the folks here apparently burn garbage, and so maybe the cinders were still active. Two, there were electrical cords running to the sheds, and so maybe there had been a short circuit. Eventually, a cause will be assigned. 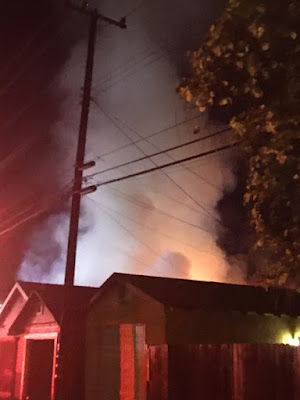 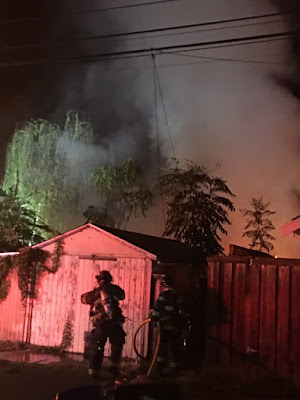 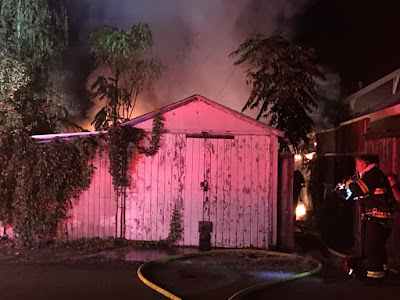 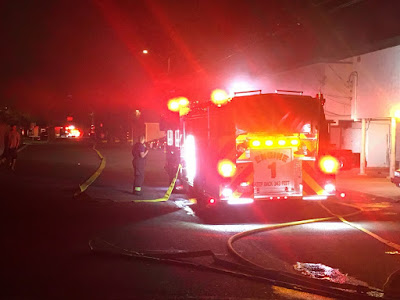 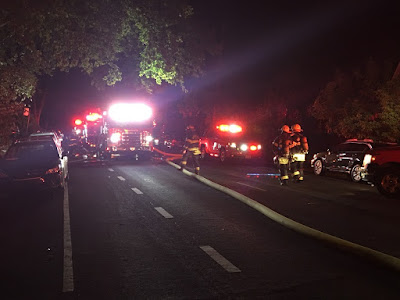