It's quite amazing how much better the Luhrmann version is - kinetic rather than plodding - and captures the mercuric 20's far better, even though it's full of heterogeneous elements, like Jay Z's rap music, that have no place in the 20's. Artistic vision at work!

Because Baz Luhrmann loves musicals, he knows better than most directors how to film riotous scenes and cut to their essence. The Jazz Age as it never was, but better! 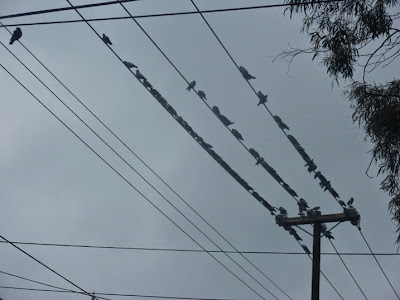 In 2007, hoping to attract Scrub Jays, I started feeding the local birds by the edge of the DMV parking lot. Turns out, most Scrub Jays prefer other methods, but I had won a following among sparrows and juncos and various other local urban fauna - particularly among my biggest fans of all. 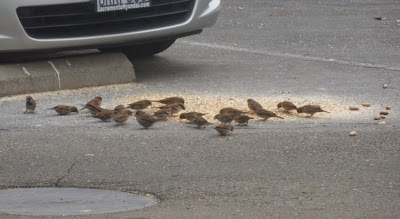 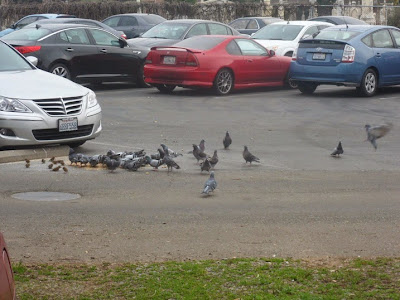 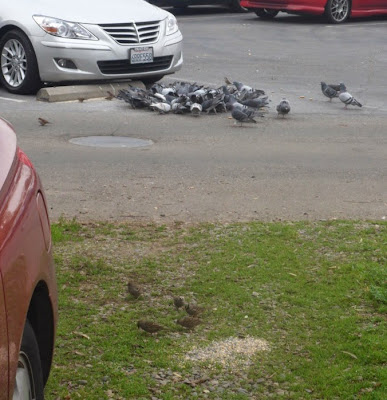 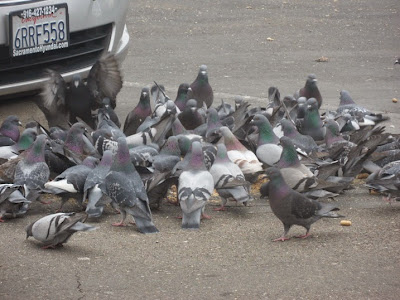 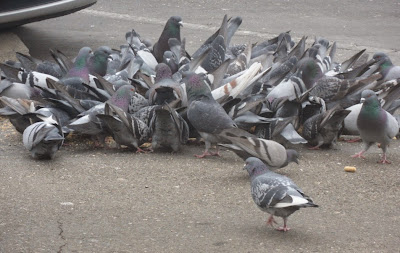 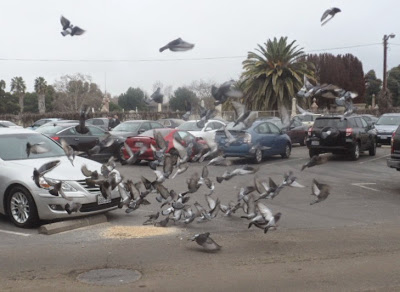 Lohan previously revealed on social media that she contracted Chikungunya on her island getaway.

Most patients feel better within a week, but some may develop long-term joint pain, the CDC warns. 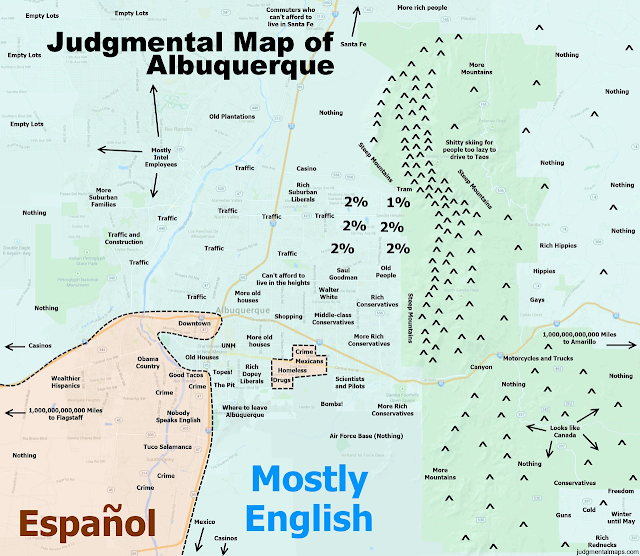 Caesar's Without A Paddle

I was surprised by this little news item from the other day. I didn't realize how far up the creek they were:


Casino giant Caesars Entertainment Corp. placed its largest unit under Chapter 11 bankruptcy protection in Chicago on Thursday, leaving it to a judge to settle the bitter dispute among the company’s creditors and the investment firms whose buyout left the unit with $18.4 billion in debt.

The move follows months of fierce negotiations with creditors and years of declining performance at Caesars, once the world’s largest gambling company. It struggled after a 2008 leveraged buyout that crippled its balance sheet right as the financial crisis hit. The parent company has posted losses for each of the last four years, and its total liabilities have climbed to $28.2 billion.

I remember when my father died. I didn't cry at any point during the funeral, etc. Later, I was driving a van full of his former belongings back to Cali, and stopped for the night in a motel in Flagstaff, AZ. I watched the movie "Babe" on TV, and when Babe wins the sheep herding contest, that's when I cried.

In the early 60's, before syndication took over, many of America's cities had quirky, variable-quality, but always interesting locally-produced TV shows aimed at kids.

Albuquerque, NM, was fortunate. The early 60's was a Golden Age: we had three high-quality kiddie TV shows.

First, there was Uncle Roy. When I appeared as a narrator in a fifth-grade Christmas play on the "Women's Report" on KOAT TV-7 back in 1966, I remembered how rattled I got when I realized Uncle Roy was sitting in the darkness at the back of the TV studio, watching US!

Then there was Captain Billy on KGGM TV-13, with his maritime dress and Dutch Boy mustache. Captain Billy was a favorite, but his legacy was overshadowed by his murder in 1972. Animation veteran Mike Judge (Beavis & Butthead; King of the Hill) has even mentioned Captain Billy's murder as a shocking formative episode in his youth.

Then there was Dick Bills on KOB TV-4. His lead guitarist was a talented youth named Glen Campbell. Maybe you've heard of him!

The hard part was our tube-dense television set would overheat after 20 minutes, so you could watch the beginning of a half-hour-long TV show and miss the end, or miss the beginning and catch the end, but you could never, ever watch the whole thing.

Dick Bills and the Sandia Mountain Boys from James L. Perry on Vimeo. 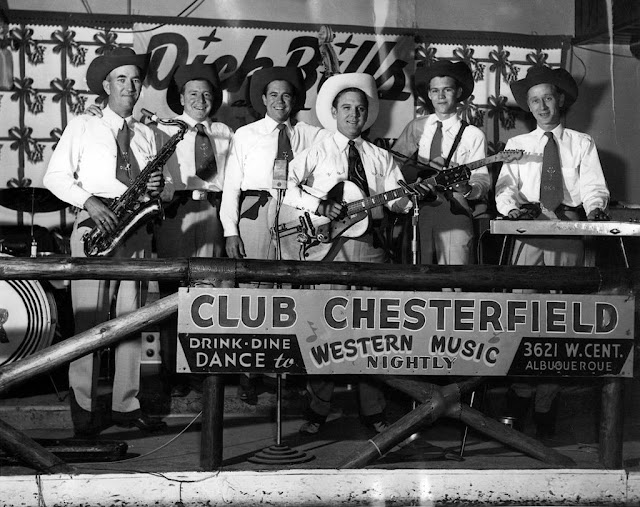 My father was a member of the Alianza in the mid-60's, and even substituted as Secretary in a couple of meetings. As a ten-year-old in 1966, I remember waiting in the car parked outside the meeting hall, half-hearing Tijerina's rousing speeches. Exciting, but terrible times.

One time, Tijerina was beaten by NM State Police, but only below the neckline (since he was frequently-televised public figure). Rough New Mexico politics!

And still, the fundamental complaints about expropriation of communal lands in Northern New Mexico in the 19th Century were never addressed. It was, and remains, a sore point in Chicano history. My father taught us we had a claim to a portion of Cañada de los Alamos Grant, long-rooted in history, but denied us, and people like us.

Here is a link that describes the issue a little more. One trouble with the cause is that heads into the legal weeds almost immediately, so it's hard to follow. The problem seems to be there is a mismatch between Spanish communal land law and Anglo-American land law, and guarantees to follow Spanish law in the Treaty of Guadalupe Hidalgo were ignored. Communal lands were converted into Federal lands (as a possible waypoint for sale to private users) and subsistence users were turned into trespassers, and the more that time passes, the more-clouded titles get. Many families in northern NM harbor long-standing grudges that can get inflamed at times.

The Raid could have led the national TV News for several days, but it happened at exactly the same time as the 1967 Six-Day War in the Middle East, and thus got completely overshadowed.

Excellent video of Dolly's Zumba birthday party last month at Momo's (the lounge above Harlow's)! She says she can front the cost to do at least a few more of these before asking for $$$ help. That's great! These Hollywood-style parties are the best thing, EVER!

Mercifully, I'm glimpsed briefly just twice in the video. Better to keep the focus on my peeps, the best-looking Zumba people in Sacramento!
Posted by Marc at 2:04 PM No comments: