As Hurricane Michael returns to the Atlantic Ocean for some rejuvenation, let's not forget Hurricane Leslie, the longest-lasting hurricane I can remember, which has been churning away all by itself in the middle of the Atlantic for nearly three weeks now.

Leslie is forecast to slam into the northwestern corner of Spain on Saturday, and finally dissipate over the western Mediterranean early next week.
Posted by Marc at 12:39 AM No comments: 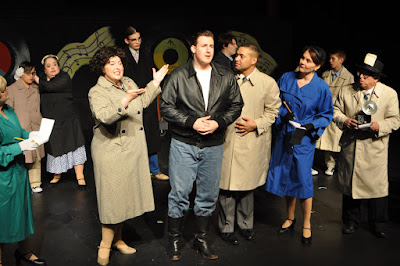 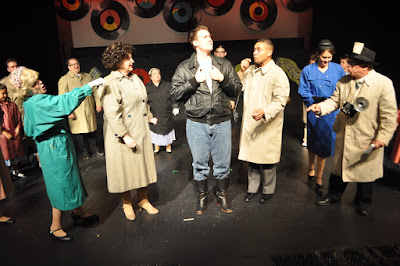 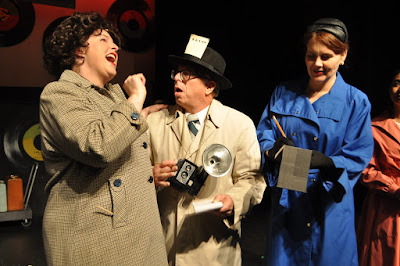 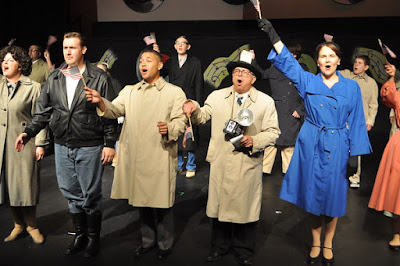 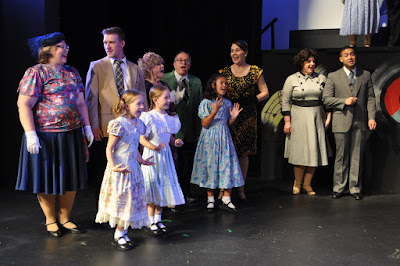 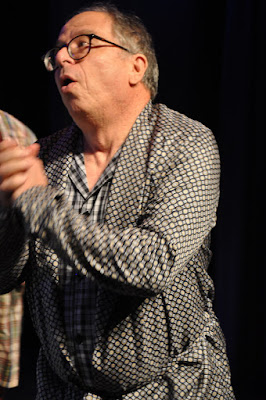 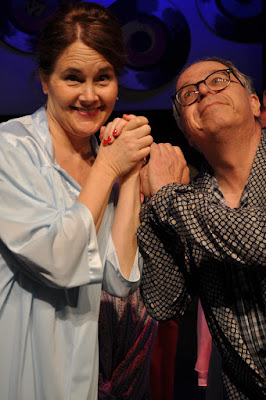 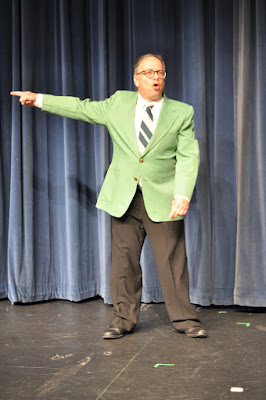 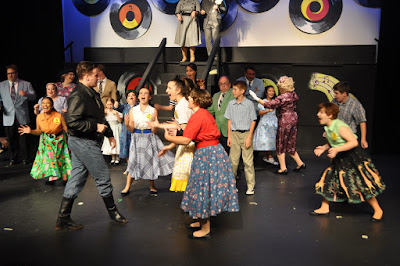 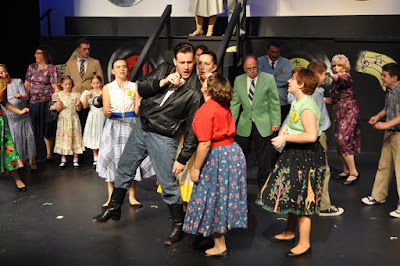 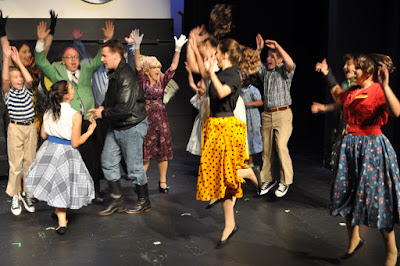 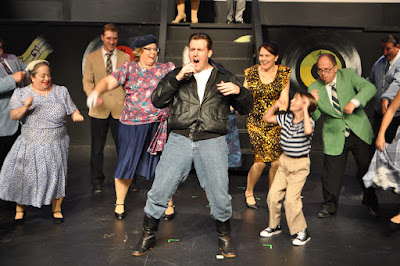 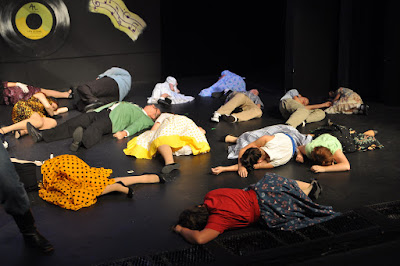 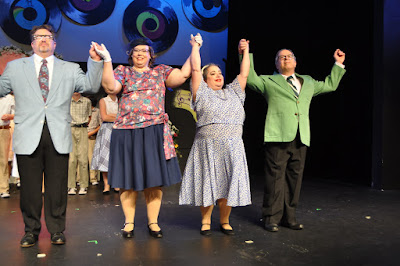 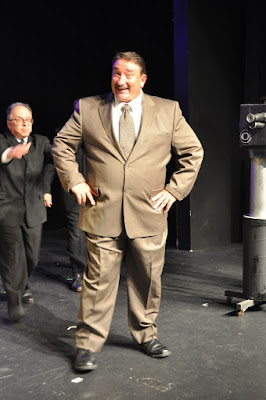 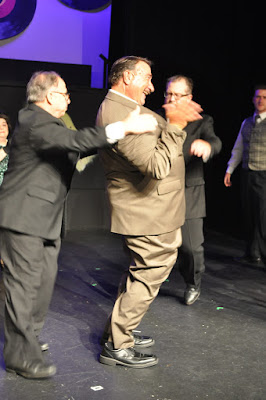 Jasper And His Brother Teddy, At Play 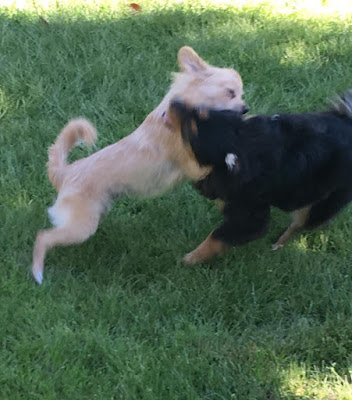 To find the world’s most sinister examples of mind control, don’t look to science fiction. Instead, go to a tropical country like Brazil, and venture deep into the jungle. Find a leaf that’s hanging almost exactly 25 centimeters above the forest floor, no more and no less. Now look underneath it. If you’re in luck, you might find an ant clinging to the leaf’s central vein, jaws clamped tight for dear life. But this ant’s life is already over. And its body belongs to Ophiocordyceps unilateralis, the zombie-ant fungus.

Conservatives always complain that free speech is being impeded on campus, yet when they are in a position to implement free speech policies, they inevitably choose to introduce mechanisms to police free speech on campus:

But, it seems, these existing policies are not good enough for the province. The Ford government wants each institution to conform to a specific set of criteria and demands, including the introduction of a “monitoring and compliance” mechanism. Furthermore, if an institution fails to meet these new standards, they are threatened with “reductions to their operating grant funding.”

Gyllian Phillips, president of the Ontario Confederation of University Faculty Associations, warns that “threatening to withhold funding from post-secondary institutions will only serve to undermine the quality of education at our universities and unfairly penalize students.”

This turned out to be a good decision. Hundreds of people associated with BikeParty Sacramento passed by the front door, then parked directly behind my house, and jammed to fireworks and loud music. Jasper is scared out of his wits.