Some Of Them Want To Be Abused

Weird, whimsical moments whiz by at Step One health club. Last night, I was sitting outside the studio as Barreto Brothers Zumba​ revved up inside. I was listening to the warmup music, changing shoes and preparing to enter. I was mentally following along with the music as Annie Lennox sang "Sweet Dreams":

Just then, two ballerinas heading to ballet class walked around the corner and in perfect unison sang out the finish of the dark verse:

"Some of them want to be abused"

Putting A Stop To Fast Track And TPP


You see, ever since Ronald Reagan’s election in 1980, Democrats have been on the ideological defensive. Even when they won elections they seemed afraid to endorse clearly progressive positions, eager to demonstrate their centrism by supporting policies like cuts to Social Security that their base hated. But that era appears to be over. Why?

...On one side, the success of Obamacare and related policies — millions covered for substantially less than expected, surprisingly effective cost control for Medicare — have helped to inoculate the party against blanket assertions that government programs never work. And on the other side, the Davos Democrats who used to be a powerful force arguing against progressive policies have lost much of their credibility.

...Such people have influence in part because of their campaign contributions, but also because of the belief that they really know how the world works.

As it turns out, however, they don’t. In the 1990s the purported wise men blithely assured us that we had nothing to fear from financial deregulation; we did. After crisis struck, thanks in large part to that very deregulation, they warned us that we should be very afraid of bond investors, who would punish America for its budget deficits; they didn’t. So why believe them when they insist that we must approve an unpopular trade deal?

And this loss of credibility means that if Mrs. Clinton makes it to the White House she’ll govern very differently from the way her husband did in the 1990s.

"Catch Me If You Can" - Runaway Stage Productions 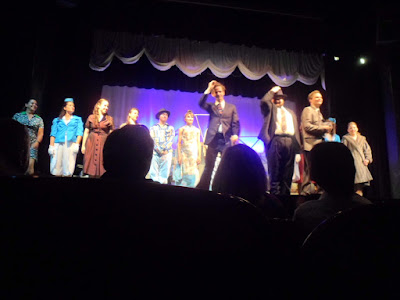 Such a well cast show! 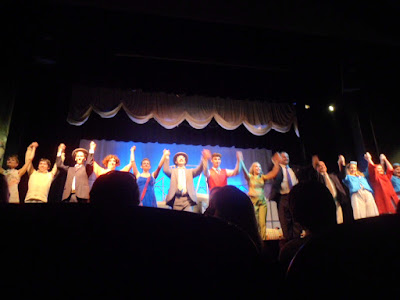 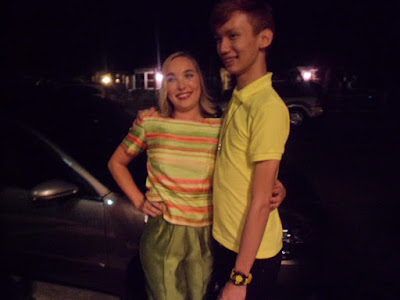 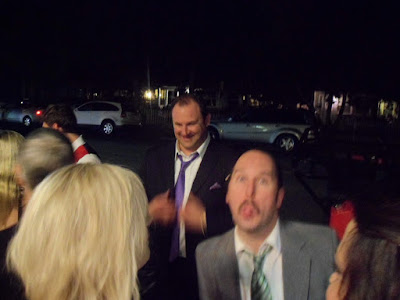 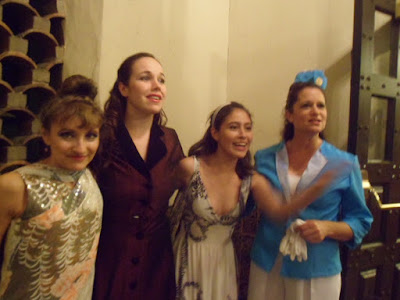 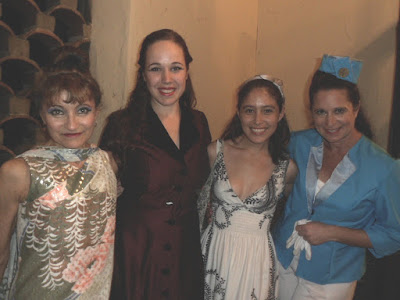 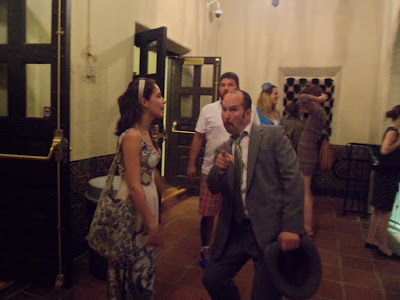 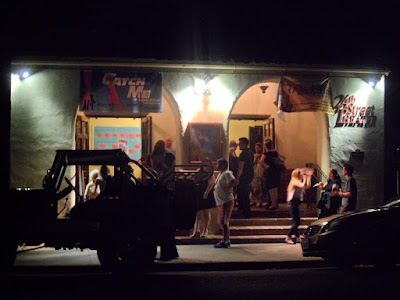 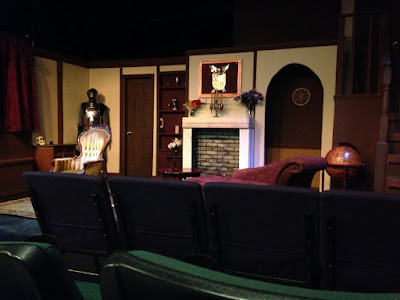 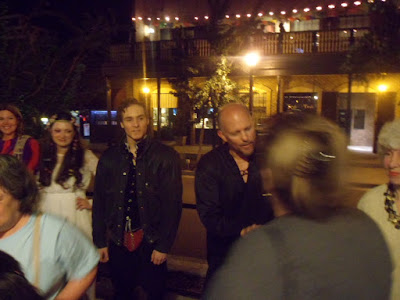 This fellow was amazing. Every time he opened his mouth he offended someone, and he never, ever stopped talking!

This KFC never disappoints! More heated arguments and opportunities to fight than on the WWE circuit! Here is an account of one of my previous visits here: "The Last Straw".

First Argument Guy offended the clerks at the checkout counter. Then he faced off against a vigilante in line, in a remarkable shouting standoff. I got camera out, because the opportunities for violence were there. Argument Guy eventually backed down because Vigilante Guy was taller, younger, stronger, and louder.

Here in this video, Argument Guy proclaims his superior understanding of Black History to a black couple. The woman is skeptical of this claim; her partner, bless him, is more tolerant and inclined to discuss the matter. Management intercedes with at least the third pointed, direct warning to leave the premises immediately.

Apologies for the murky intro - I didn't want Argument Guy going off on me by sticking a camera in his face.
Posted by Marc at 2:04 PM No comments:

Excellent movie - a remake of the 1967 film of Thomas Hardy's wonderful novel! Lush cinematography! Carey Mulligan is fine as Bathsheba Everdene (interesting, and telling, how the name reappears as Katniss Everdeen in "The Hunger Games"). Mattias Shoenaerts is perfect as Gabriel Oak. A particular standout in the 2015 movie is the astonishingly-cruel and romantic Tom Sturridge as Sergeant Francis Troy.