The Russians mock the Republicans who came groveling at their feet on July 4th. No one likes traitors:

Russian broadcasters mocked the Republican lawmakers who visited Moscow over the Fourth of July holiday and gloated about the Kremlin’s role in electing President Donald Trump. 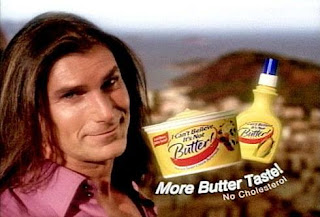 While temperatures around Los Angeles and across the globe are hitting record highs, the Sacramento area is getting a one-day reprieve from its normal hot and dry weather due to the remnants of a dissipating tropical storm system off the coast of Southern California, according to the National Weather Service.

Hurricane Fabio was active off the coast just west of Baja from Monday to Wednesday, said Bill Rasch, a NWS meteorologist. While it was considered a weak storm system, Rasch said leftover clouds from Fabio have traveled north, keeping temperatures cooler in the Sacramento area and increasing humidity levels by 10 to 15 percent.

...Rasch did note that the lower temperatures and higher humidity can also be helpful for fighting fires.

California is smack in the middle of fire season, and recent weather conditions have fueled blazes across the northern part of the state.

As of Friday morning, the County Fire burning in Yolo and Napa counties has ravaged more than 88,000 acres, while the Klamathon Fire in Siskiyou County has burned 8,000 and caused one fatality.

The tropical weather push we are seeing in the area has helped the County Fire by bringing up field moisture, said Cal Fire spokeswoman Heather Williams. But she said that can change in a few hours.

Spiders have no wings, but they can take to the air nonetheless. They’ll climb to an exposed point, raise their abdomens to the sky, extrude strands of silk, and float away. This behavior is called ballooning. It might carry spiders away from predators and competitors, or toward new lands with abundant resources. But whatever the reason for it, it’s clearly an effective means of travel. Spiders have been found two-and-a-half miles up in the air, and 1,000 miles out to sea.

It is commonly believed that ballooning works because the silk catches on the wind, dragging the spider with it. But that doesn’t entirely make sense, especially since spiders only balloon during light winds. Spiders don’t shoot silk from their abdomens, and it seems unlikely that such gentle breezes could be strong enough to yank the threads out—let alone to carry the largest species aloft, or to generate the high accelerations of arachnid takeoff. Darwin himself found the rapidity of the spiders’ flight to be “quite unaccountable” and its cause to be “inexplicable.”

But Erica Morley and Daniel Robert have an explanation. The duo, who work at the University of Bristol, has shown that spiders can sense the Earth’s electric field, and use it to launch themselves into the air. 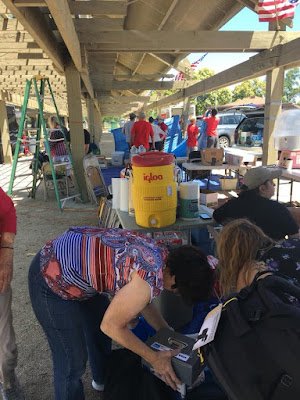 We return to Davis’ Community Park every year for Fourth of July, like salmon. Davis Musical Theatre Company sold cotton candy, popcorn, water and sodas. Last year, it was nuts here, like cotton candy was caviar, or something. It’s breezy (maybe too breezy given the County Fire), but temperatures were as pleasant as they have ever been. 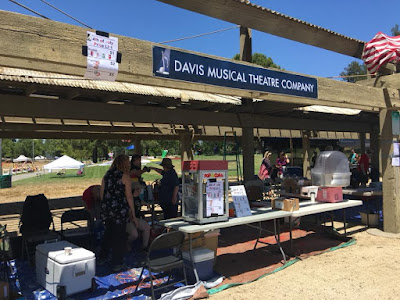 There was just one disturbing element in yesterday's cotton candy adventure at Davis' Community Park: a wisp of a girl, age about eight, who approached and explained that she had no money, and her parents had no money, and could I just give her some cotton candy? We said no, but told her maybe come back later. I saved waste pieces of cotton candy for her, but she never returned. I just hope she's OK. 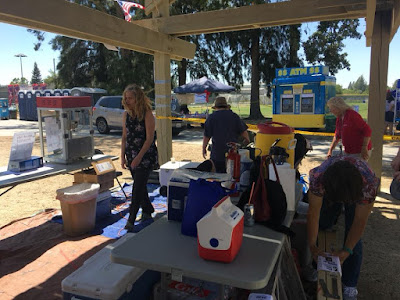 Afterwards, I was covered in cotton candy. Sticky and gooey! 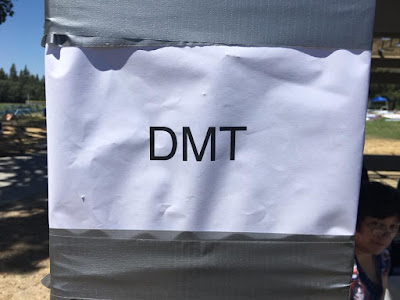 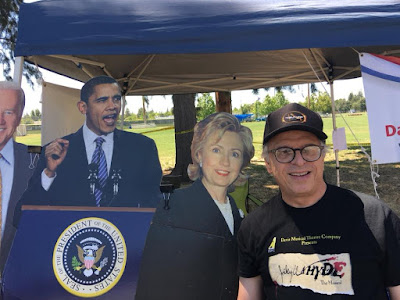 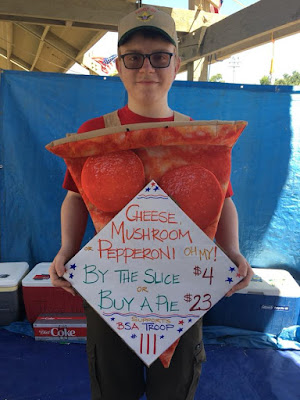 I Want My Models Back

A couple of months ago, I dawdled on a news story featuring Victoria's Secret advertising, and accidentally clicked on the ad. The algorithms caught wind of my apparent interest in negligees, so for weeks afterwards, whatever web page I went to, there were beautiful models everywhere. Several days ago, I went shopping for security lights, which alerted the algorithms once again, so now all my web pages are a utilitarian gallery of lighting technology, often featuring just the same, single light. I want my models back.
Posted by Marc at 11:49 PM No comments: 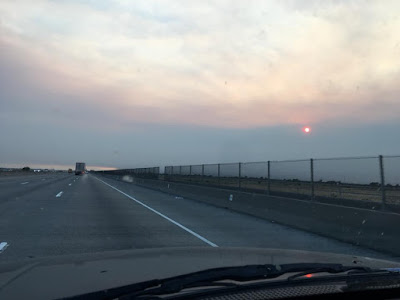 Driving across the Yolo Causeway, looking west through the forest fire smoke at what looks like an immense volcano in the hills (at Yolo Bypass Wildlife Area).
Posted by Marc at 9:57 AM No comments: 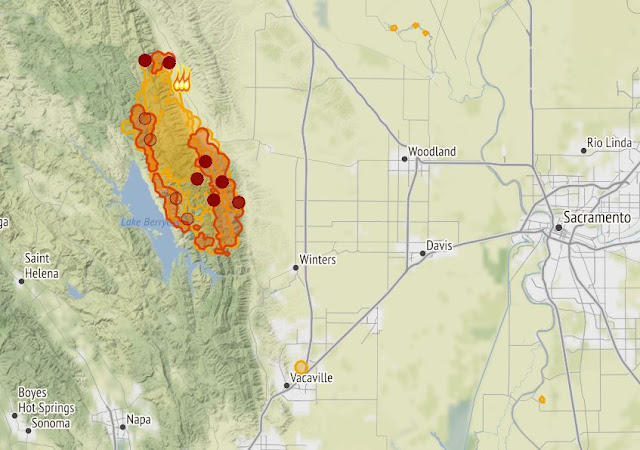 I like this term, schizo-fascism, to describe the challenge of our times:

In a recent talk in Washington, the historian Timothy Snyder observed that Russia’s annual budget for cyberwarfare is less than the price of a single American F-35 jet. Snyder challenged his audience to consider: Which weapon has done more to shape world events?

Snyder is an unusual historian-activist, both a great scholar of the terrible cost of 20th-century totalitarianism and also a passionate champion of endangered democracy in Ukraine and Eastern Europe—and now, the United States. Increasingly, he sees his concerns fusing into one great narrative, as methods of manipulation and deception pioneered inside Russia are deployed against Russia’s chosen targets.

Wes Craven's "The Hills Have Eyes"

After my friends and I got ill watching Wes Craven's first film "Last House on the Left" at the drive-in theater in 1972, and stormed out - it was the chisel on the front teeth scene - I pledged never to watch another Wes Craven film. And I've kept that pledge. Nevertheless, I decided to watch Wes Craven's 1977 film "The Hills Have Eyes," because it's apparently part of the oral background of "Breaking Bad." The inspiration for the battle between the biker-gang family and the White nuclear family may have come from “The Hills Have Eyes,” which features a pitched battle between the white-bread family from Ohio and the feral family in the desert. Jimmy McGill even mentions “The Hills Have Eyes” in his Bingo rant (“Better Call Saul,” Season 1, episode 10, ‘Marco’).

The film is pretty good - better than expected for what I thought might be just a low-cost Seventies slasher flick.


The making of the film is good too. Ideas for the film came from classical mythology. Better than expected for what I thought might be just a low-cost Seventies slasher flick.