[Saturday] Walking Bella has allowed me to reacquaint myself with the neighborhood. This morning, we came across Bob Baxter at the RSP rehearsal space. I explained to Bella that the stack of small orphan beds was probably from a production of "Annie". Bella now wants to play Sandy. I explained she's unsuited-the wrong color, too undisciplined-but you know how it is when you get your hopes up. She wants me to make it up to her with yet another walk.

[Sunday] On this morning walk, Bella finds ways to embarrass: provoking the homeless guy's weird little dog, or chasing the jaundiced-looking cat under the bushes. She jumped on a parked car, because she could see a Guy Fawkes mask leering from the back seat window. Anonymous, like I'd like to be right now.
Posted by Marc at 8:12 PM No comments:

"This Is Where It Happened"

A number of hardcore "Breaking Bad" fans, including myself, were interviewed for this new documentary by Netflix. Can hardly wait to see it!

Coyote On The Roof

That most adaptable of animals, way outside its natural range:

Brian Porter, owner of the bar in Queens' Long Island City neighborhood, was shocked when he first saw the animal.

"It was a pretty big animal, by the far biggest coyote I've ever seen," said Porter, who thinks it reached the roof through an opening in an old paint factory behind the bar.

Quigley and his cousin snapped photos from the safety of their office as an employee from City Vet -- a veterinarian's office located next door -- climbed up to get a better look at the animal, he said.

"She came back pretty quick cause she saw it was not a dog," he said.

Ol' Times Dere Are Not Forgotten

What worries me about this Indiana Religious Freedom law isn't that it discriminates against gays - as long as gays are perceived to be richer-than-average their preferred status is golden with businesses - but that it allows businesses to escape civil-rights suits brought by individuals. That inability to escape lawsuits is an important bulwark against open racism.

I remember when I lived in Arizona. "Old times there are not forgotten." I was boarding with the Doctor, who was originally from Alabama. He didn't seem very racist, but we did have some hilarious race-inflected moments, such as the time I was trying to clean some gunk out of my VW Bug's carburetor and so was blowing into it. He came to ask a question and when I turned to face him he collapsed in laughter. (The carburetor had left a greasy ring around my lips in a bad photo-negative imitation of blackface.)

Anyway, he once invited me to his cabin on Mt. Lemmon, outside Tucson. As I explored the place I opened a door and entered - his secret library of segregationist literature! Amazing titles! Earnest tracts on the Negro danger on cheap paperback pulp paper! I was astonished! I had no idea!

Open racism is closer than we realize sometimes. Keeping it at bay is permanent work for society.

A terrible forest fire devastated Mt. Lemmon in 2003. It's likely the segregationist library went up in flames too. Which is too bad, in a way, because it had an eye-opening power to it.

And it's also important to realize racism is not just a feature of American society. Any society can play whenever a racial group can be distanced from sympathy. I was checking out Jamaican videos and stumbled across one that struck me as disrespectful of Native Americans. Probably seemed like a good idea at the time too.
Posted by Marc at 8:04 PM No comments: 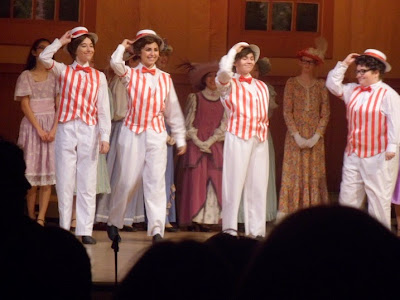 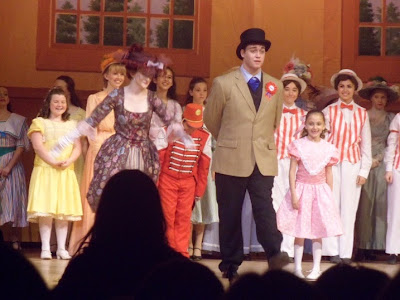 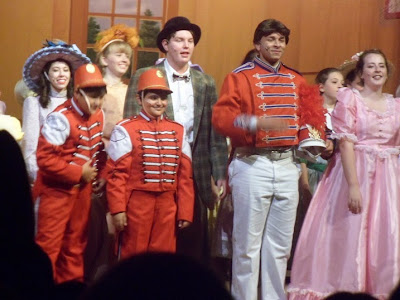 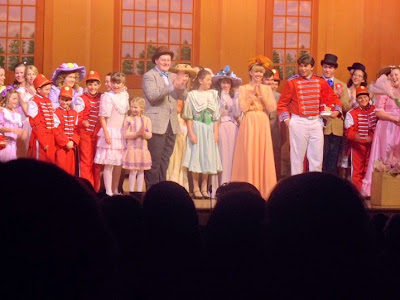 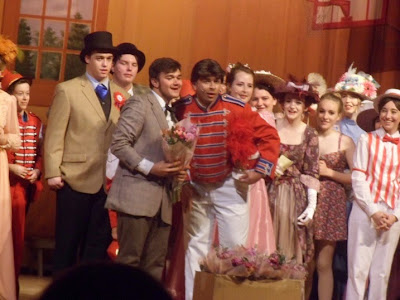 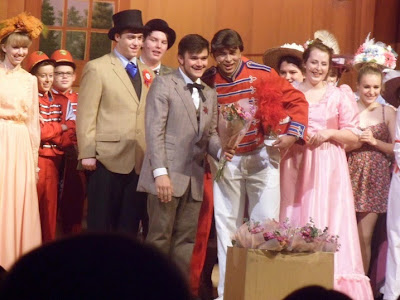 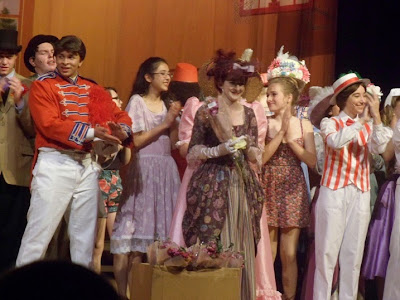 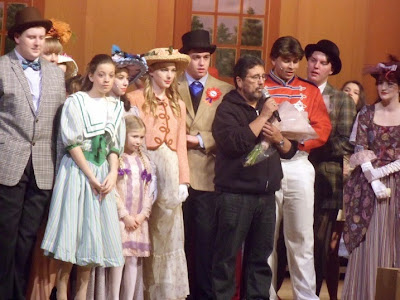 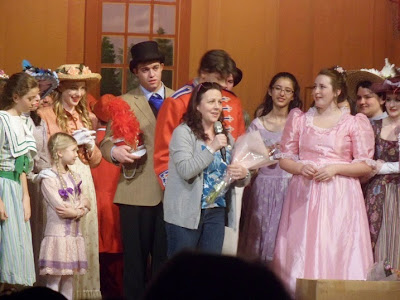 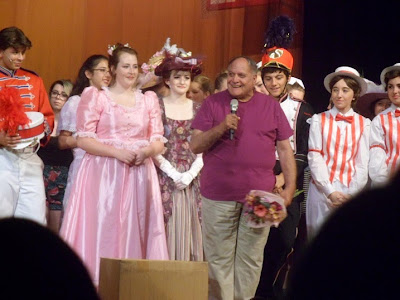 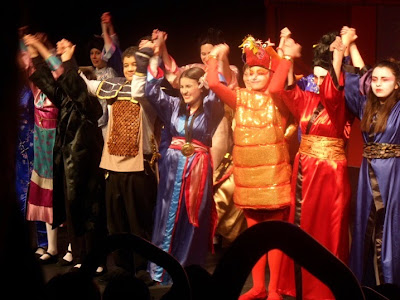