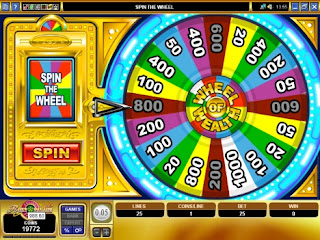 Let's see what catches the eye:

Denise Miles got a lot of nominations for costume design. Some good people got nominations too: Kyle Cherry, Kris David, Colin Spahr....Yay! Meghan Vanderford! Yay! The group from RSP's "Chicago" got several nominations....

Boy, all sorts of people are involved in local theater! Broad range of nominees!

DMTC got seven nominations, total. Given the SARTA target nominee population of Education and Newer Theaters, this number is more than I expected.

May the best competitors win!
Posted by Marc at 2:05 AM