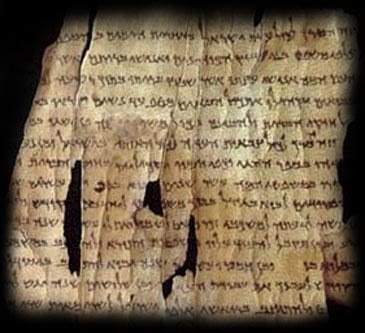 I need to check this diary more often:

John McCain's campaign has released a rare glimpse of the Republican candidate's own birth certificate.

Thought lost for the ages, the document was found in a clay jar, in an abandoned cave, on the outskirts of Sedona, by a shepherd boy in 1947. The desert climate and the dry atmosphere in the caves kept the parchment remarkably well preserved. 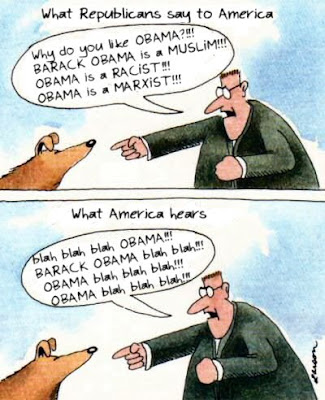